The New Age of eLearning With Interactive Videos 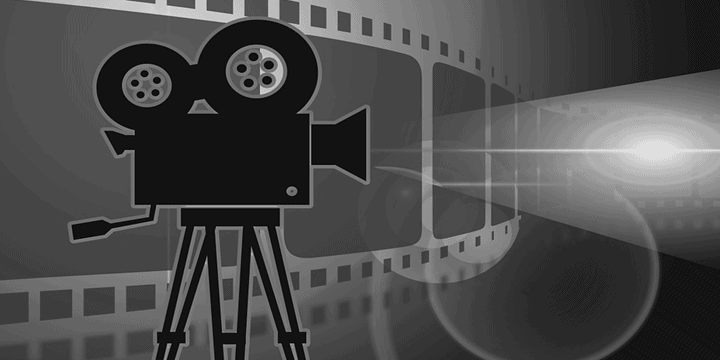 Videos as we know it have delivered a major chunk of eLearning over the years. Be it product videos, scenario based videos or purely explanier ones, videos have catered to different demographics and target audience equally well. Often considered as the absolute tools for engagement videos too have evolved in a certain way over the years.

Videos are created in different formats, some audio based, some graphic based, animated and non-animated content in form of frames-per-second. What it delivers is the power of pictures, images, graphics along with audio support to enhance the overall learning process. Though learning videos faced the major challenge of device compatibility (the days when Flash ruled), it was soon overcome with the introduction of HTML format which made video-based eLearning gain prevalence. But, with the changing times, with learners who tend to lose attention easily longer videos have to be chunked down and have to be more engaging. Not just that, videos were too passive, the single play-pause-stop rule had to change. And so, came new innovation, a new era of eLearning in form of Interactive Videos.

What are Interactive Videos?

Well, if we look at this superficially Interactive videos are nothing but videos with interactive elements. Now the level of interaction may differ. It could be a simple action such as ‘click to continue’ or complex decision making tasks as in Lifesaver, an interactive film that moves forward based on the choices the user makes.

The interactions are can be done at places where clickable hotspots are created through coding. The clicks lead either to the next section of the same video or to some task based on the overall storyline. In case of eLearning there can be questions, calculations, results, user data capture, and assessments directly inserted into the video experience depending on the learning goal.

How Far Has It Reached?

Interactive videos have gained popularity in the gaming, advertisement and even music sectors. As far as interactive videos in eLearning are concerned, the most popular forms of customizations are: Bookmarking- that allows users to jump back and forth on topics in a particular video; Zooming- to watch certain parts in zoom mode, and at times the 360 degree view too; Drag and Drop- fill in the blanks, multiple choice questions and drag and drop activities are commonly embedded in between eLearning videos to add interaction; Feedback- it is utilized both to gather learner satisfaction in form of survey and to deliver learning feedback at the end.

These are the basic levels of interactive videos. The more complex forms are:

Hotspots: That take the user to a different page or link.

Choose Your Own Adventure: where one video is linked another video, viewer controls the choice.

Editing Options: where user can customize characters, edit the original video to something different based on fixed presets though.

Interactive Videos in eLearning Courses Made Easy with Authoring Tools

While Articulate 360 is the most common name, offering interactions in form of drop buttons, sliders, hotspots, markers, dials and much more, there are other tools that are gaining prevalence too.

Raptmedia is a cloud-based video platform with authoring, analytics and hosting tools it offers the drag-and-drop option and an editing suite with various other options.

Interactivities as we know have no limits. The trick lies in strategic integration, interesting scenarios and storyboards to create effective and engaging interactive eLearning videos.

Check out our blogs on eLearning Videos: